Full Name
John Evans
Job Title
President
Company
EverLine Coatings and Services
Speaker Bio
John Evans is the Founder of EverLine Coatings and Services - a parking lot line striping and pavement maintenance brand that is changing the game in an entire industry. With a focus on franchisee support, innovation, exclusive durable products and an unrelenting drive for success - John has led EverLine to being a force to be reckoned with in an underdeveloped industry.
John’s entire life has been surrounded by franchising. His parents were multi-unit owners – he owned and operated one of the highest performing student painting franchises while in University – and now he is building a system that is made for franchisees – by franchisees.

In 2015, John won the prestigious Grand Prize award for the IFA’s NextGen in Franchising competition. In 2020 he was invited back to participate in the “All-Stars” program. In November 2019, he appeared on CBC's Dragons' Den and successfully pitched by getting a deal with the Dragons - since then EverLine has been expanding fast across Canada and now the United States. 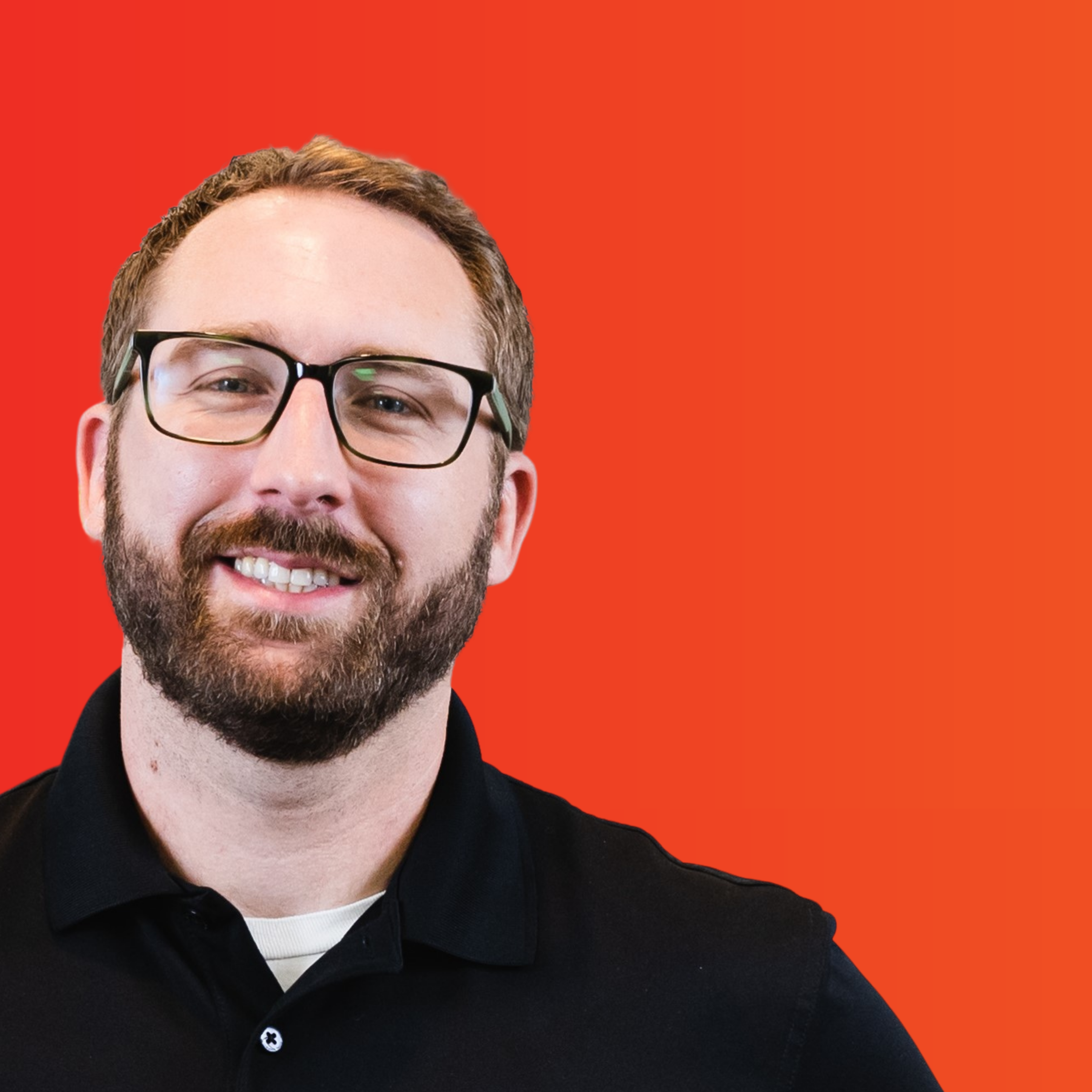