Full Name
Susan Senecal
Job Title
CEO
Company
A&W Food Services of Canada
Speaker Bio
Susan Senecal is President and Chief Executive Officer of A&W Food Services of Canada Inc.
With over 1,000 restaurants from Vancouver Island to Newfoundland, A&W is the second largest hamburger restaurant chain in Canada and is one of Canada’s leading franchisors. Having joined the company as an Area Manager, Susan has since held the positions of Regional Director of Operations, General Manager Quebec, Vice President of Operations, Chief Marketing Officer and Chief Operating Officer. In February 2018, Susan Senecal became President and CEO, becoming the fifth CEO in the Company's 62-year history, and the first-ever fully bilingual CEO and woman in the role.
Throughout her time at A&W the company has undergone many significant, strategic changes, including most recently its 2020 Strategy Renewal. At the core of the strategy is the mission "To become #1 with millennial burger lovers, chosen and trusted for truly good food and the convenience they crave.” A&W is a leader in quality ingredients. Among many firsts were the launches of beef raised without the use of hormones or steroids, chicken and pork raised without the use of antibiotics, and organic, Fairtrade coffee. A&W Root Beer served in the restaurants is now made from natural cane sugar and all-natural flavours.
Under Susan’s leadership, A&W introduced Canada to the Beyond Meat burger made using 100% plant-based protein. Most recently, A&W launched grass-fed beef - another Canadian QSR first. Susan attributes the chain’s success to the expertise and leadership of its franchisee community, along with the talented team of corporate employees. Susan is a former Director and Past Chair of Restaurants Canada (formerly the Canadian Restaurant and Foodservices Association).
She also serves as a Director of the National Board of the Multiple Sclerosis Society of Canada. Susan graduated with a Bachelor of Science degree from McGill University. She joined A&W in 1992 in Montreal, before moving out west to Vancouver where she lives with her husband, Francis. They have two grown sons, Matthew and Noah.
Speaking At
Welcome and Introductions + Reigniting Your Passion While Adapting During Uncertain Times 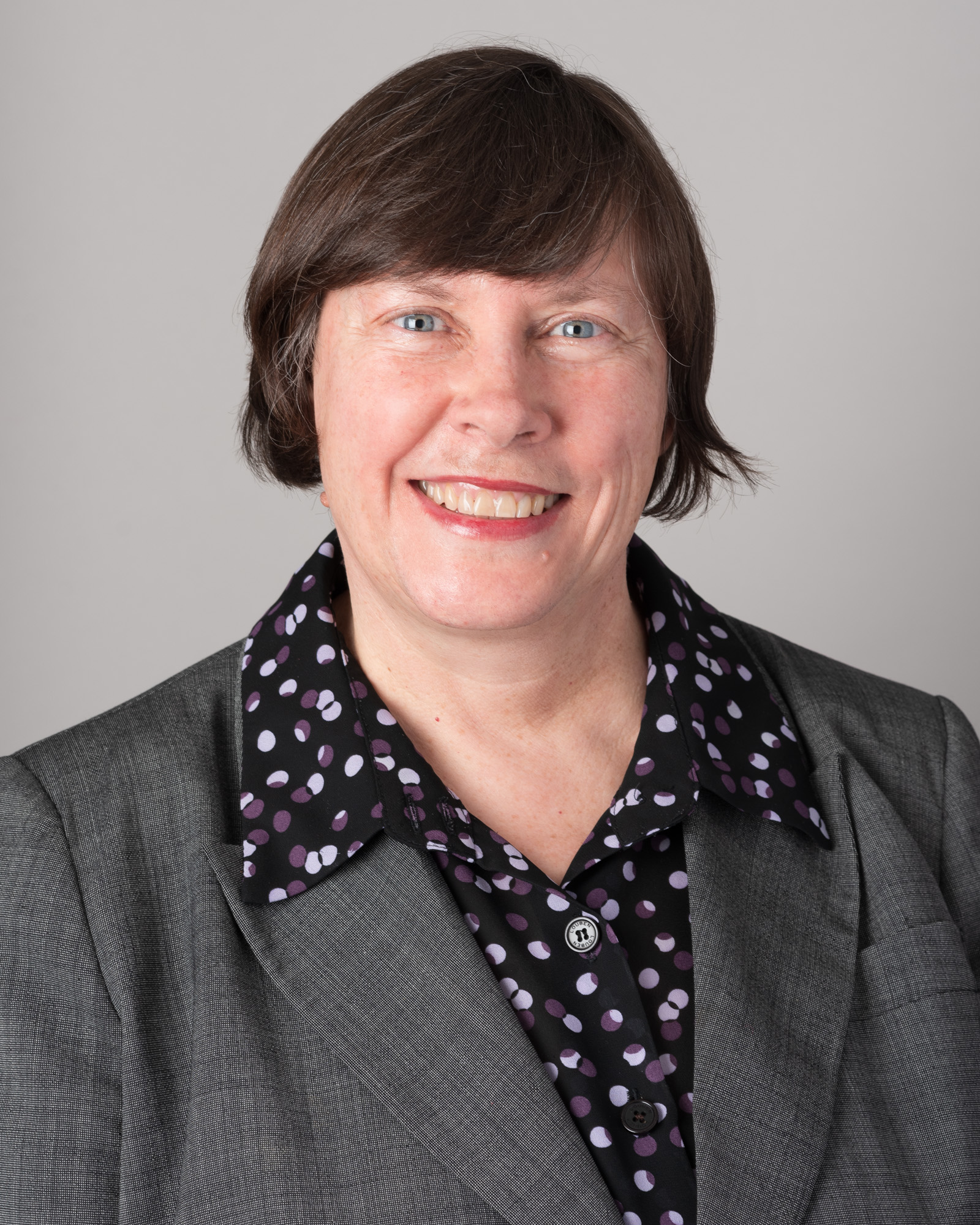