Full Name
Peter Viitre
Job Title
Partner
Company
Sotos LLP
Speaker Bio
Peter is a partner in the corporate and commercial department of Sotos LLP. He is the firm leader of Home Services and Retail practice areas. Working extensively with franchises in those sectors as well as clients in the automotive industry, he oversees all merger and acquisition transactions, primarily the purchase and sale of franchise systems including those with a cross-border component. Peter provides advice on all aspects of franchising, from the preparation of legal documents to regulatory compliance, to the commercial aspects of dispute resolution and termination. He also counsels business owners and investors, including private equity firms, on purchase and sale transactions and has played a role in deals involving companies in various industries, on both national and international levels. Over his career spanning more than 20 years, Peter has advised clients in a wide range of industries including food and beverage, property services, shipping, gasoline, financial advisory and business services. Peter is consistently ranked as a leader in the field of Franchise law by Chambers Canada, Best Lawyers in Canada, Who’s Who Legal and Canadian Legal LEXPERT Directory. Peter was named Franchise “Lawyer of the Year” by Best Lawyers in Canada (2015 and 2018). Long recognized as a leading franchise lawyer, Peter served as Chair of the Ontario Bar Association’s Franchise Law Section and as a member of the Ontario government’s Business Law Advisory Council, which advised the government on changes to the province’s commercial legislation.
Peer Recognition
• Ranked in Chambers Canada – Franchising (2016 – 2021)
• Consistently listed in Best Lawyers in Canada (2012 – 2021)
• Named Franchise “Lawyer of the Year” by Best Lawyers in Canada (2015 and 2018)
• Recognized in Best Lawyers Global Business Edition (2016 – 2020)
• Listed in Canadian Legal LEXPERT Directory – Franchise (2016 – 2020)
• Listed in Guide to US/Canada Cross-Border Lawyers in Canada: Corporate (2016 – 2017)
• Named “Legal Eagle” by Franchise Times Magazine (2013 – 2020)
• Listed in Who’s Who Legal: Canada Franchise (2011 – 2019)
• Listed in International Who’s Who of Franchise Lawyers (2016)
Speaking At
Implementation of Technology and Getting Franchisee Buy-In 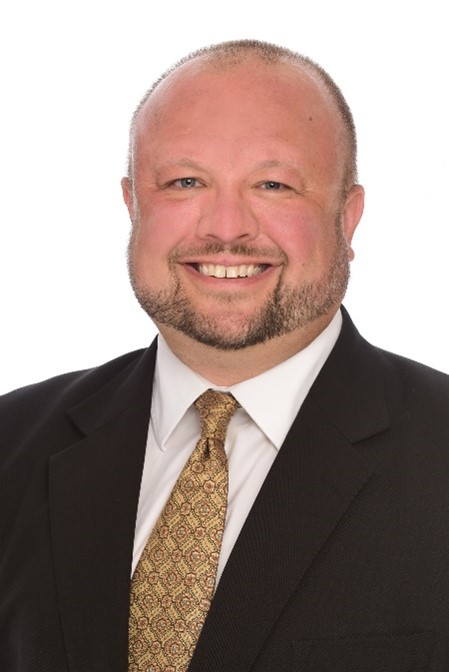