Full Name
Jennifer Dolman
Job Title
Partner
Company
Osler, Hoskin & Harcourt LLP
Speaker Bio
Jennifer is a partner in the Toronto office of Osler, Hoskin & Harcourt LLP where she has been practising commercial litigation since 1992, following a clerkship with the Chief Justice of the Ontario Court (General Division). Jennifer is a 1991 call (Ontario) and obtained her LL.B. from McGill University in 1989, and a B.A. (High Distinction) (Philosophy and English) from the University of Toronto in 1986.
The main focus of Jennifer’s practice is on assisting Canadian and international franchisors in a broad range of industries, including quick service restaurants, retail, pharmacy, automotive, real estate, hospitality, education, manufacturing and technology, with their business critical disputes involving defaults, terminations and renewals, and defending claims, including group and class actions, under franchise statutes for rescission, breach of the duty of good faith and fair dealing, misrepresentation, and interference with the right to associate. Jennifer also represents manufacturers and suppliers in their disputes with agents and distributors, and in particular termination issues. In addition, Jennifer handles employment, intellectual property, privacy and defamation matters. Jennifer has particular expertise in the area of injunctions and emergency applications, especially regarding the enforcement of restrictive covenants against franchisees, dealers, distributors, licensees or departing senior employees/fiduciaries.
Jennifer has a Band 1 rating for Franchising in Chambers Canada, has been listed in the Best Lawyers of Canada for Franchise Law since 2008 (named Toronto Franchise Lawyer of the Year for 2012 and 2016), recognized for Franchising Law (Franchisor) (Most Frequently Recommended) in the Canadian Legal Lexpert Directory since 2011, as well as the Lexpert Guide to the Leading US/Canada Cross Border Corporate Lawyers, included for Franchise since 2010 in both Who’s Who Legal: Canada and the International Who’s Who of Franchise Lawyers (named as a Thought Leader in 2017, 2018 and a Global Elite Thought Leader in 2019 and 2020), and selected as a Franchise Times Legal Eagle since 2011. Jennifer is a frequent speaker and writer on franchise related topics, and is the past Chair of the Ontario Bar Association’s Franchise Law Section, was a Topic and Article editor for the ABA’s Franchise Law Journal (2012 to 2017), and is a current member of the IFA Legal Symposium Task Force Committee and the Canadian Franchise Association Convention Committee. Jennifer is a regular skills instructor and speaker at The Advocates’ Society, sits on the University of Toronto’s College of Electors (in-coming Vice-Chair) and is a member of McGill’s Faculty of Law Toronto Engagement Committee.
Speaking At
You Gotta Have (Good) Faith: Recent Supreme Court Of Canada Decisions On The Duty Of Good Faith And How To Apply Them To Franchising 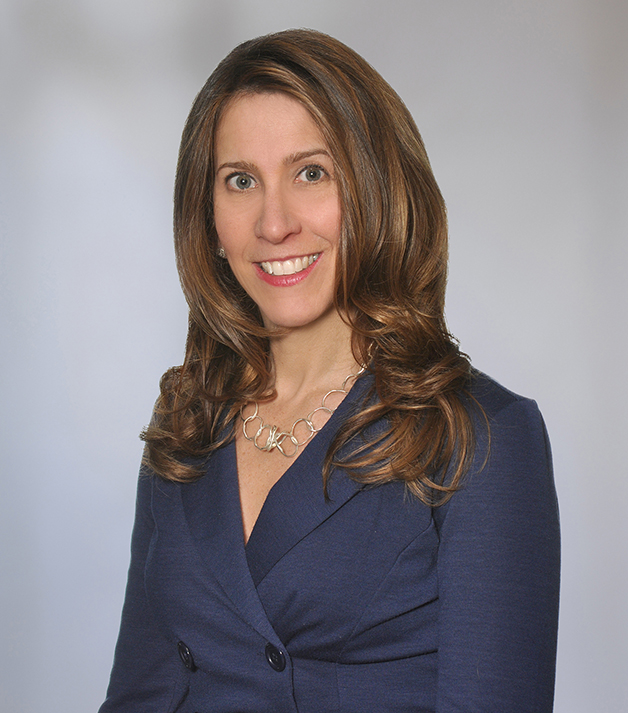