Full Name
Mr. Idan Erez
Job Title
Associate
Company
HOFFER ADLER LLP
Speaker Bio
Idan Erez is a commercial litigator with Hoffer Adler LLP. His practice includes a strong emphasis on franchising and involves acting for both franchisors and franchisees across a wide range of industries. Idan has both written and spoken extensively about franchising law in various publications and conferences. He is recognized by the Franchise Times as a “Legal Eagle”.

Idan is called to the bar in Ontario as well as the State of Georgia. He has appeared successfully in the Ontario Superior Court and Divisional Court as well as in the Superior Court of British Columbia and the Alberta Court of Queen’s Bench. Idan has an Honours Bachelor of Science in Molecular Genetics and Molecular Biology.
Speaking At
You Gotta Have (Good) Faith: Recent Supreme Court Of Canada Decisions On The Duty Of Good Faith And How To Apply Them To Franchising 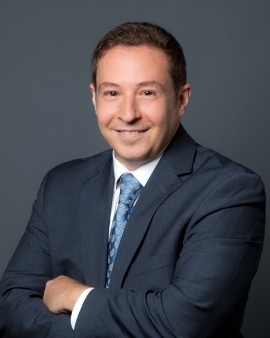