Full Name
Mr Martin Robertson
Job Title
Director of Operations
Company
Oxford Learning Centres, Inc.
Speaker Bio
Martin Robertson has invested over 20 years in his career as a customer service and coaching professional. Using a combination of intrensic motivation, planning, and expert system applications, Martin's early work with athletes of all ages yielded everything from several high school athletes of the year winners, a CIS National Track & Field Team Championship at the University of Western, and an Olympic Gold Medialist.

A former NCAA scholarship athlete from Canada who later represented Team Canada on the world stage in the sport of Bobsled, Martin also worked in hospitality in the city of London Ontario for renowned independent restaurateur, Mike Smith. After almost 20 years in the hospitality industry, Martin found his calling in the world of Supplemental Education when he transitioned to the role of Franchise Performance and Growth Manager at Oxford Learning Centres Inc. in 2013.

Education is an industry driven by passion to help others. The ability to help franchisee partners change the lives of the families in their communities is a powerful motivator for anyone looking to bring meaning to their work life. Martin's ability to implement the same strategies that lead to his earlier success' in coaching athletes while working with Oxford Learning Centre's industry leading brand of cognitive education has become a perfect blend of two world class efforts.

Currently, Martin's role with Oxford Learning Centres Inc. as the National Director of Operations allows him the opportunity to lead a team of incredible system support, training, and franchise sales professionals. As Canada's largest supplemental education company, Oxford Learning Centres Inc. continues to grow its brand across Canada and beyond as they pivot and address the challenges of one of the fastest growing industries in the world.
Speaking At
Accelerated Change: Forging a Path to Digital Transformations 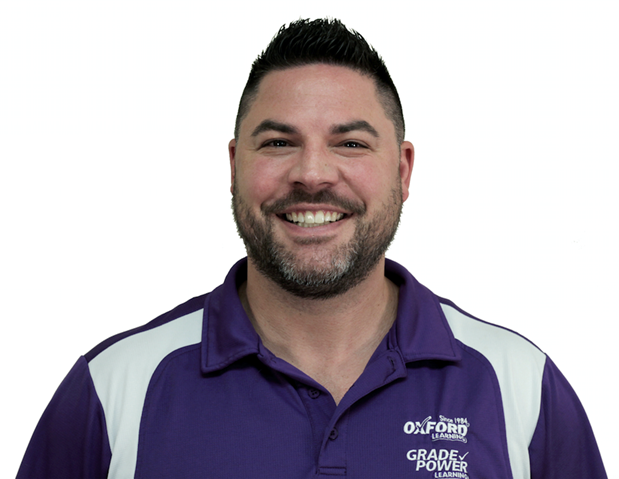