Full Name
Mr. Brian Bazely
Job Title
CEO
Company
Driverseat
Speaker Bio
Brian Bazely is CEO of Driverseat, which provides chauffeur and shuttle services through its franchise network. Brian co-founded Driverseat in 2012 with his brother Luke and together, they franchised the business in 2013.

Prior to starting Driverseat, Brian spent most of his career in executive management positions with several tier-one retailers including Toys R Us, The Beer Store and Laura Secord. Brian has been the keynote speaker at business conferences across North America, has appeared on national tv business shows and has been a guest lecturer at the University of Toronto – Rotman School of Management.

In 2019, under Brian’s leadership, Driverseat was named the top Franchise System of the Year, non-traditional. Driverseat is also one of the highest rated franchise companies in Canada, having received the Franchise Designate Award for the past 6 years. Driverseat also received the Inclusion and Diversity Award and was featured on the front cover of QBiz magazine for their commitment to inclusivity in the workplace.

The company has recently commenced opening in the U.S., with goals to open across 8 states over the next 12 months. It is one of North America’s fastest growing franchise brands, currently serving customers in over 400 cities across North America. 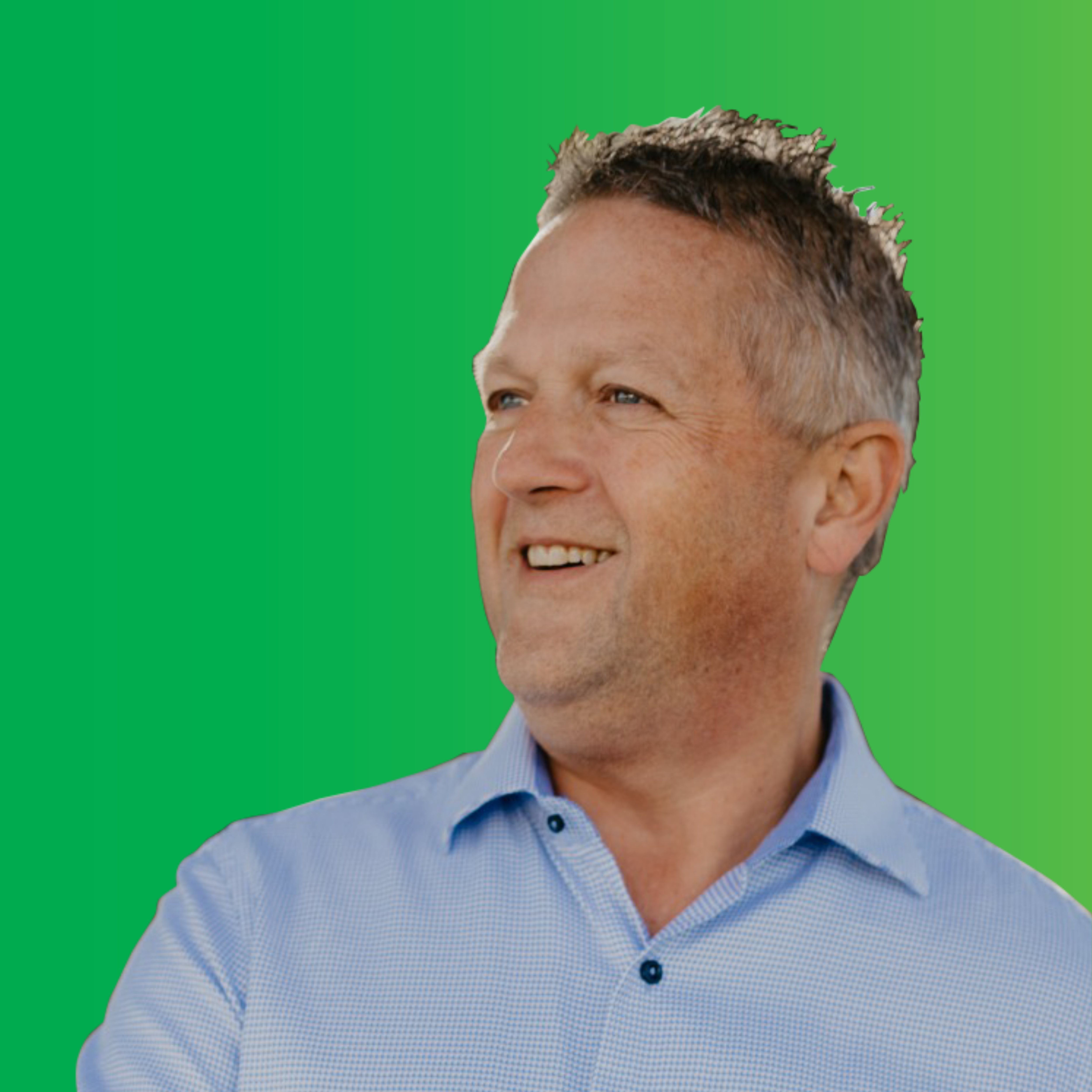