Full Name
Mr. Robert Bruski
Job Title
CEO
Company
Ctrl V
Speaker Bio
Robert Bruski is by no means your average entrepreneur. After having graduated with a degree in Economics from Wilfrid Laurier University where he co-founded the schools premiere business society “The Link”, Robert spent over a decade working in Canada’s financial investment industry focusing on buy-side investment management. Working with some of the industry’s leading investment professionals Robert was exposed to a variety of different businesses and specifically sharpened his skills in determining the difference between a good business and a great business. All of this, while dabbling in various entrepreneurial initiatives, until he decided to make the leap into starting his own company.

Robert co-founded a company called PipeDream Interactive that developed a piece of cinema eyewear called Invisivision. This company made waves throughout Hollywood before Robert and his business partner co-founded Ctrl V. Ctrl V is North America’s first, and the world’s largest, virtual reality arcade franchise. With specific, and proprietary, designs around B2B and B2C modeling, the business has been changing the LBE (location based entertainment) industry and continues to grow. But Robert didn’t stop there – how could he?

Robert is also the co-founder of Good Company Productions (GCP). GCP is a music production company that puts on concerts, shows, and festivals, acts as a talent-buying representative, and also provides artist management and representation opportunities to musicians. This initiative gave Robert a flavor for contributing to the local community.

Robert is a mentor for the Waterloo chapter of, Palo Alto based idea-stage accelerator, The Founders Institute. He contributes his experience and knowledge to helping budding entrepreneurs grind and build out their dreams and ideas. He sits on the board of directors for oneROOF, a local shelter for at-risk and homeless youth. He also sits on the board of directors for Innovate Inclusion, a not-for-profit organization that advocates for the success of underrepresented communities in technology and entrepreneurship. Do you think that is enough? – No way! 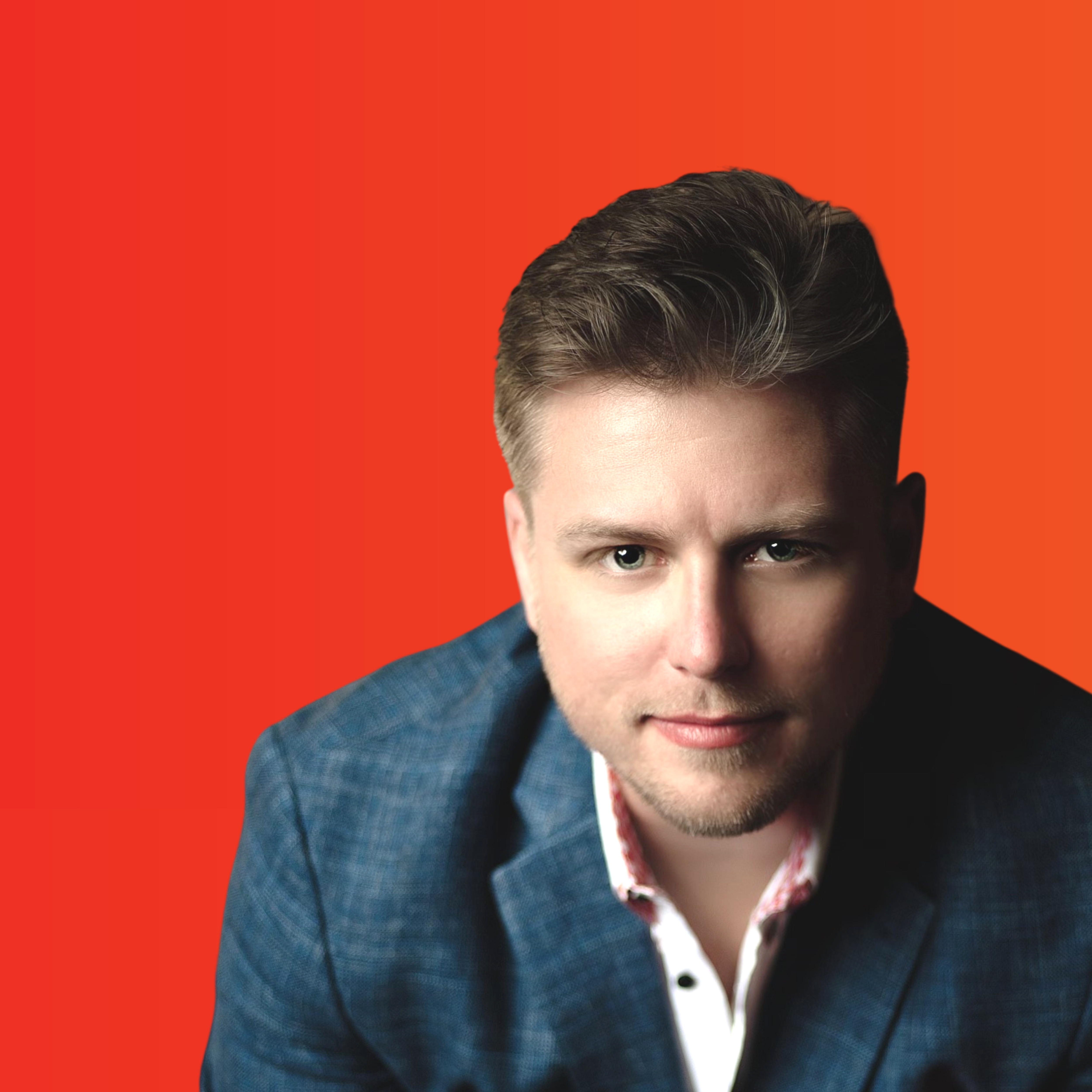