Full Name
Sheri Griffiths
Job Title
Senior Vice President & Head of Ontario, Canadian Commercial Banking
Company
BMO Commercial Bank
Speaker Bio
Sheri Griffiths is responsible for leading Ontario’s Canadian Commercial Banking team. Sheri brings over 30 years of extensive retail and commercial banking experience to this role. She started her career in banking as a teller and has progressed through many roles and several locations during her journey including relocating her family several times. She holds an MBA from Dalhousie University and is an executive sponsor of BMO for Women, a program which supports and advances women in business. She also leads the Canadian Commercial Banking National Diversity, Equity and Inclusion Council, which supports BMO's commitment to building a future with zero barriers to inclusion. Her deep passion for supporting women entrepreneurs, creating a culture of equality, and empowering those around her have contributed to Sheri being named one of Canada’s Most Powerful Women by Women’s Executive Network (WXN) in 2020.

#BMOforWomen
Speaking At
Encouraging Women into Business: A Look at Programs Across Canada 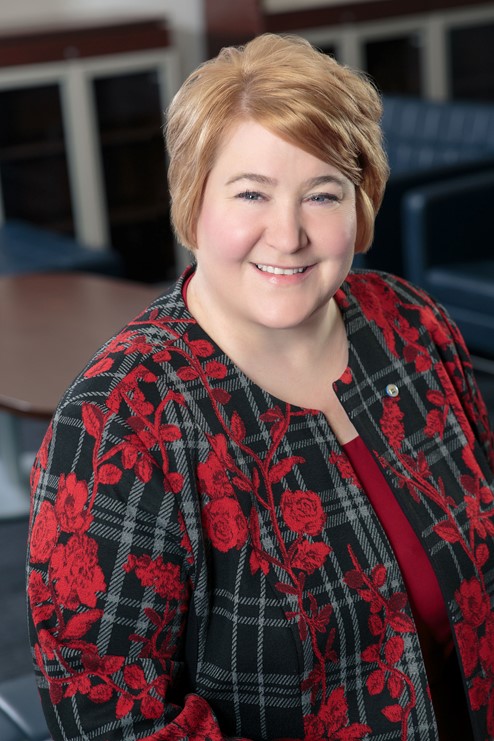